At the end of October 2021, a team from CAEN went to NPI Rez [1] in the Czech Republic to perform a neutron irradiation test on various boards developed for the High-Luminosity Large Hadron Collider (HL-LHC) project at CERN, in the framework of the RADNEXT transnational irradiation beam access. 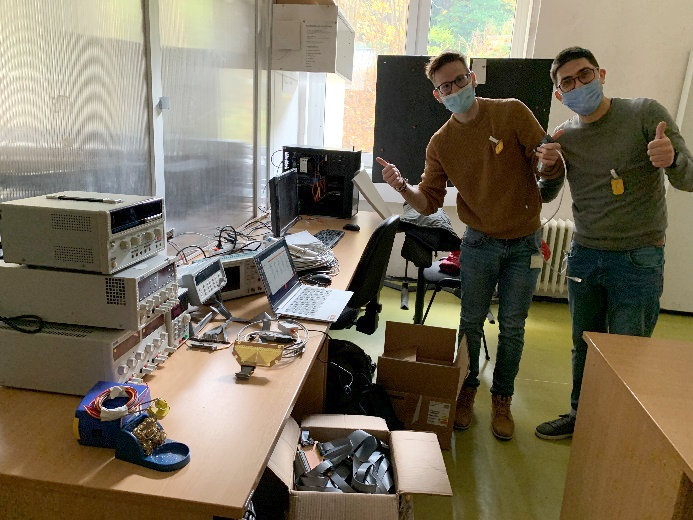 The test started on October 20th and lasted the whole working day with a total of 10 hours of neutron on target. The goal was to reach a total fluence of 1E+13 n/cm^2 to validate the electronics for the level of irradiation expected to be reached during the lifetime of HL-LHC in the locations in which these modules will operate. At the same time, CAEN radiation effects engineers wanted to collect data at various fluxes to understand the behavior of the boards in working conditions before moving on to runs with higher fluences. 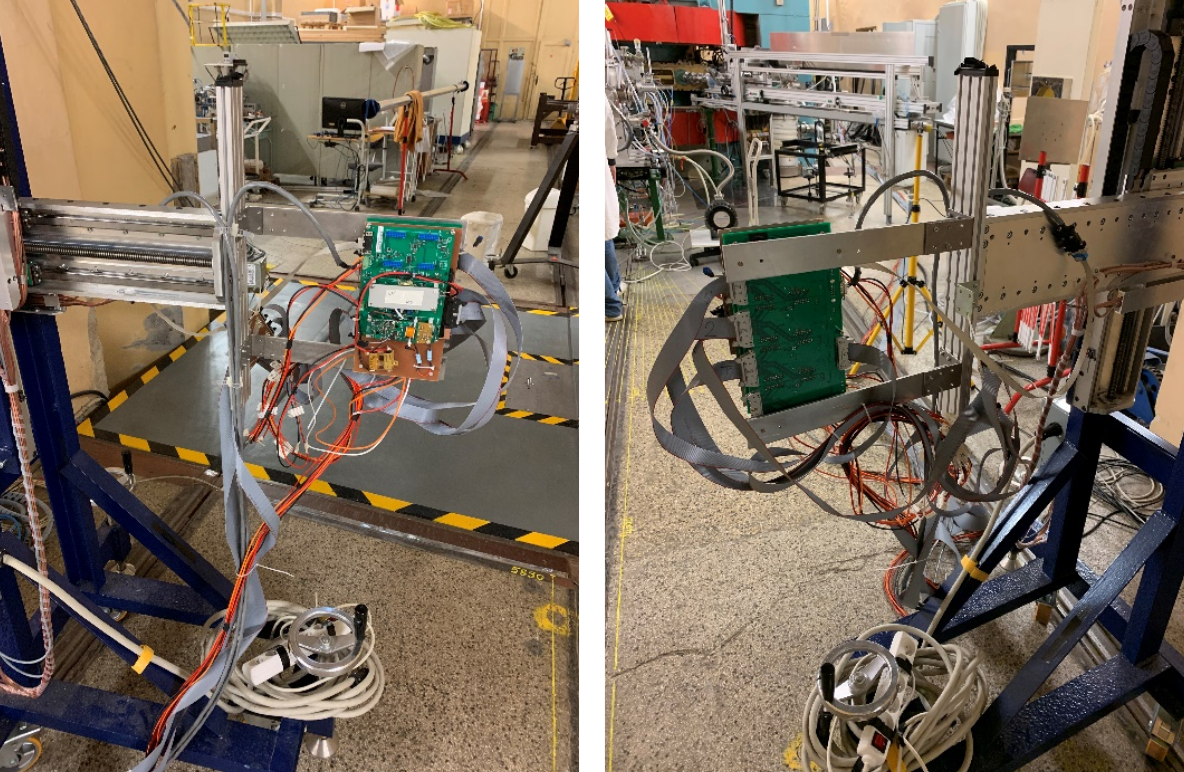 Fig.2.: Boards ready for irradiation on the support arm already inside the facility.

The irradiation sequence started with a few short test runs performed to check everything was working properly, align the boards, and retrieve the neutron fluences. After this, a longer run was performed emulating the working point of the modules once inside the HL-LHC experimental caverns, with an instantaneous flux of 1e+6 n/cm2/s, as expected in some areas in which the modules will operate.

Fig.3.: Some pictures of the preparation: on the left the team responsible for the cyclotron is preparing the beryllium target, on the right the experts are checking the alignment of the boards with respect to the beam.

The test ran smoothly, and the results are encouraging for the next steps of the CAEN R&D for the new power supply family for hostile environment: the EASY6000. All boards and components behaved as expected, and the next steps will be to implement more robust controls and single event mitigation features.

Fig.4.: Probing the activity of the irradiated boards after the test.

Carlo Cazzaniga, who is the Work Package leader for RADNEXT neutron irradiation activities, mentioned linked to these tests that:

“It is very good to see, already from the first round of the project, how RADNEXT can help industry to collaborate with facilities in Europe and to deliver impact.”