The next RADNEXT webinar will be held by the National Space Qualification Network on Wednesday, 6 April 2022.

Australia has been an integral part of many deep-space mission NASA has flown, going back to 1957. Since then, its role in Space science and exploration has grown internationally with many collaborations with ESA and other Agencies. The new-born Australian Space Agency, founded in 2018, has boosted and flourished a Space related industry made of small to medium Australian enterprises with increasing demand to access space qualification services. 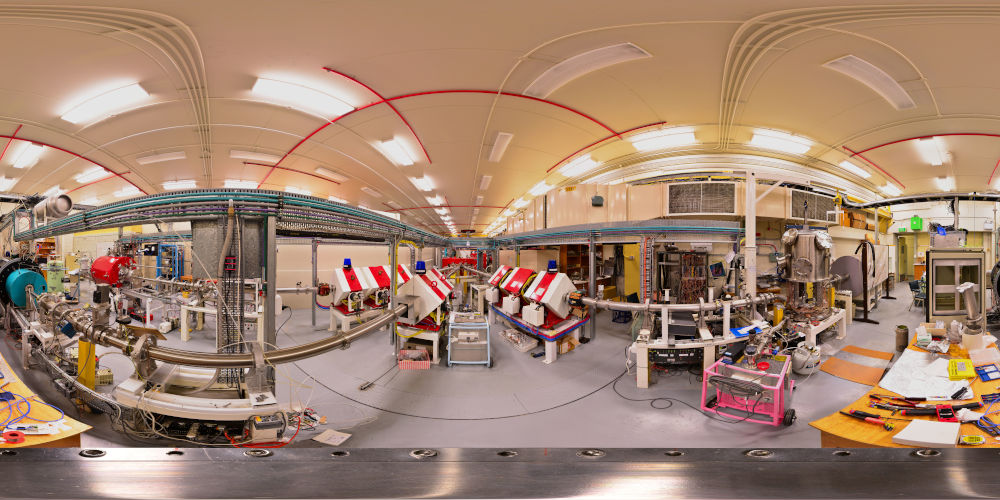 The National Space Qualification Network (NSQN), founded in 2021, aggregates in a synergic group the Australia’s most sophisticated space qualification infrastructures, distributed across the nation, matching the wide reach and call of Australia’s space sector. Its mission is to provide industry with easy access to a single ecosystem of space qualification, including capabilities and word leading expertise.

The foundational members of the NSQN offer facilities with both environmental and radiation hardness qualification capabilities. The environmental testing is provided by the National Space Test Facility (NSTF), hosted at the Mount Stromlo campus of the Australian National University (ANU) in Canberra. They offer extensive vibration, thermal vacuum and electromagnetic interference/compatibility testing services. Its team enables the development of major space missions for industry, defence and academia through ground-based testing of satellites, payloads, subsystems and components. 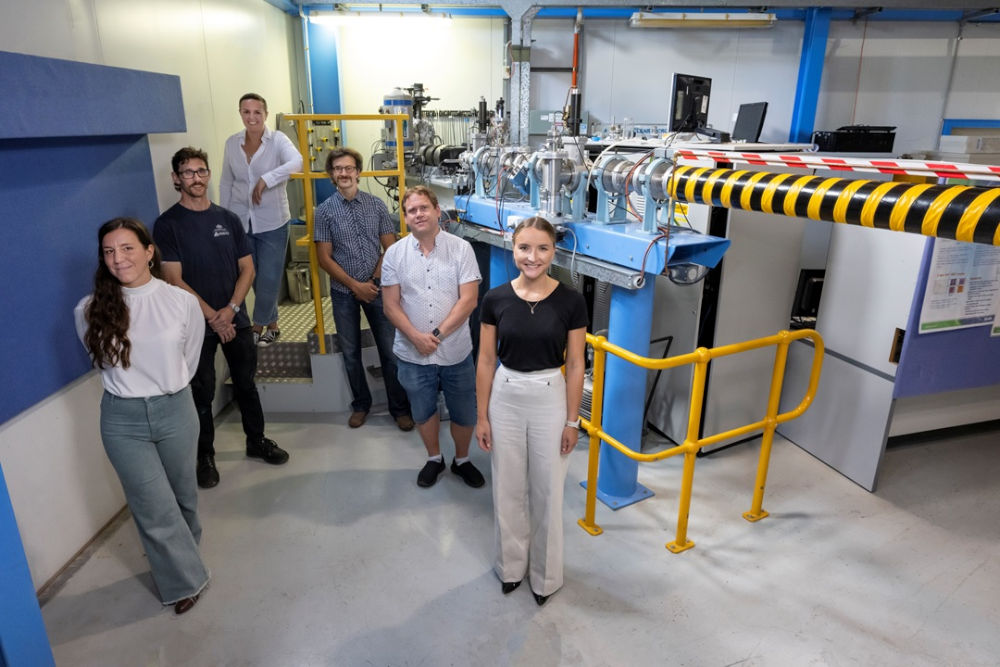 SEE testing using protons and heavy Ions is available at ANSTO Centre for Accelerator Science (CAS) via microprobe beamlines on 6 and 10 MV tandem electrostatic accelerators and at the Heavy Ion Accelerator Facility (HIAF) via a 15 MV tandem electrostatic Van de Graaff accelerator with an additional 6 MV superconducting linear booster accelerator. Both facilities provide a wide range of ion species, dose rates and together they cover a large range of user needs and sample environments for radiation testing. CAS offers precision irradiation, up to10 MeV protons, 48 MeV carbon and up to 50 - 100 MeV for metals and iodine with micron spot diameter beams and with an irradiation area up to 2 x 2 mm2. The HIAF space testing beam line will offer ions beams ranging from 29 MeV protons to 385 MeV uranium, with active precision ion dosimetry capability capable of delivering a uniform intensity ion beam with a large dynamic range and maximum irradiation area of 4 x 4 cm2 on DUT. 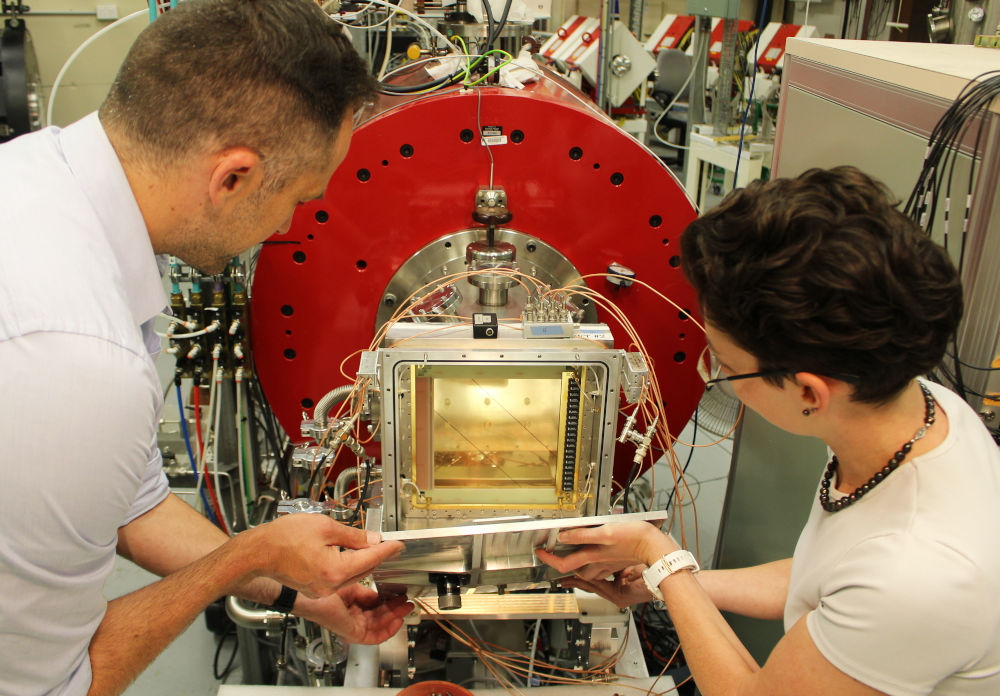 The University of Wollongong will provide a SEE laser stimulation test bench as part of the NSQN facilities. The system is based on a femtosecond infrared pulsed laser with an average power of 3W and a precise positioning and imaging system to stimulate SEE in decapsulated devices. This technique is particularly useful for radiation sensitivity mapping of microchips and for debugging the instrumentation and circuitry required for a SEE test at the irradiation facility.

Total Ionising Dose (TID) qualifications will be carried out at ANSTO and at Steritech, an industrial partner of NSQN. The source at ANSTO is the Co-60 Gamma Technology Research Irradiator (GATRI) which provides a dose rate up to 15 Gy/min and accurate dosimetry support for industrial customers.

As part of the NSQN initiative, ANSTO will investigate Single Event Effect testing with synchrotron light (up to 40 keV) at the Australian Synchrotron. This program will look at if synchrotron light can be used effectively to induce charge ionisation effects when heavy ions are not an option. This will offer to industry a highly versatile tool for screening SEE sensitively without decapsulation and using areas as small as 0.1 mm2, or as large as 10x10 cm2 with typical fluxes of greater than 5E+10 photons/second/mm2 or 200 mGy/second in air. 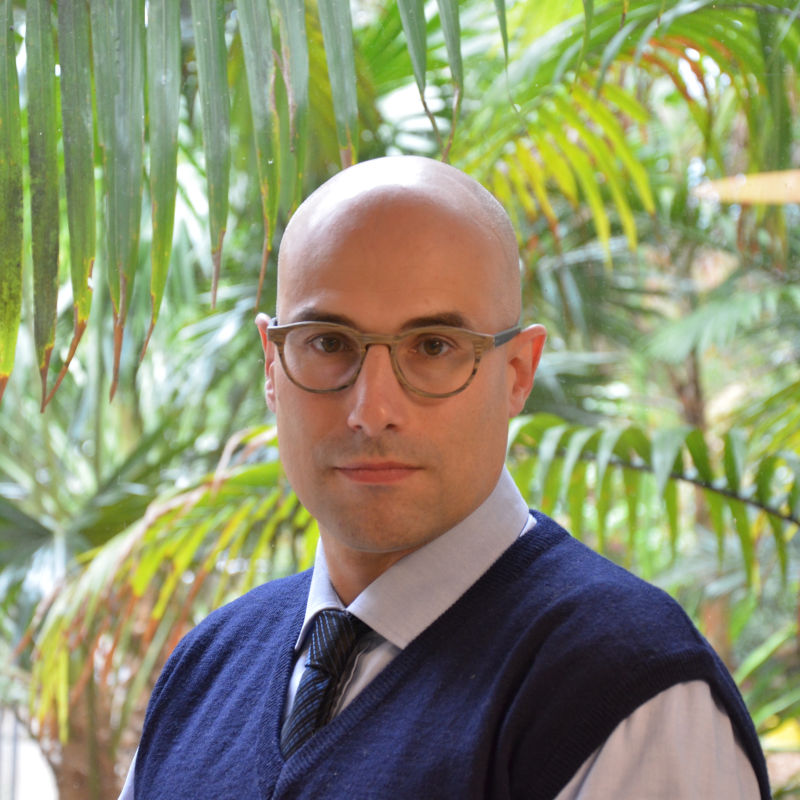 Assoc. Prof. Petasecca completed two bachelor’s degrees in Electronic Engineering and Physics and a PhD in radiation hardness of silicon detectors. He holds a tenure position at the School of Physics of the University of Wollongong. In his career as a researcher, he has explored all the aspects of radiation damage in electronics and sensors. As a member of the CERN international collaboration RD50, he developed a model of radiation damage which has been used by the High Energy Physics community for the design of the inner tracker upgrade of LHC. He has investigated and developed a technique to test SEE in electronics using an IR pulsed laser using the single and double photon absorption techniques. He also contributed to the qualification for ESA Standards of a beam line at the Ion Accelerator facility in Catania (Italy) for testing of SEE using ions. His research activity at the Centre for Medical Radiation Physics covers aspects of design and development of innovative materials for radiation detection based on amorphous silicon, organic semiconductors and perovskite within the framework of domestic and international collaborations. 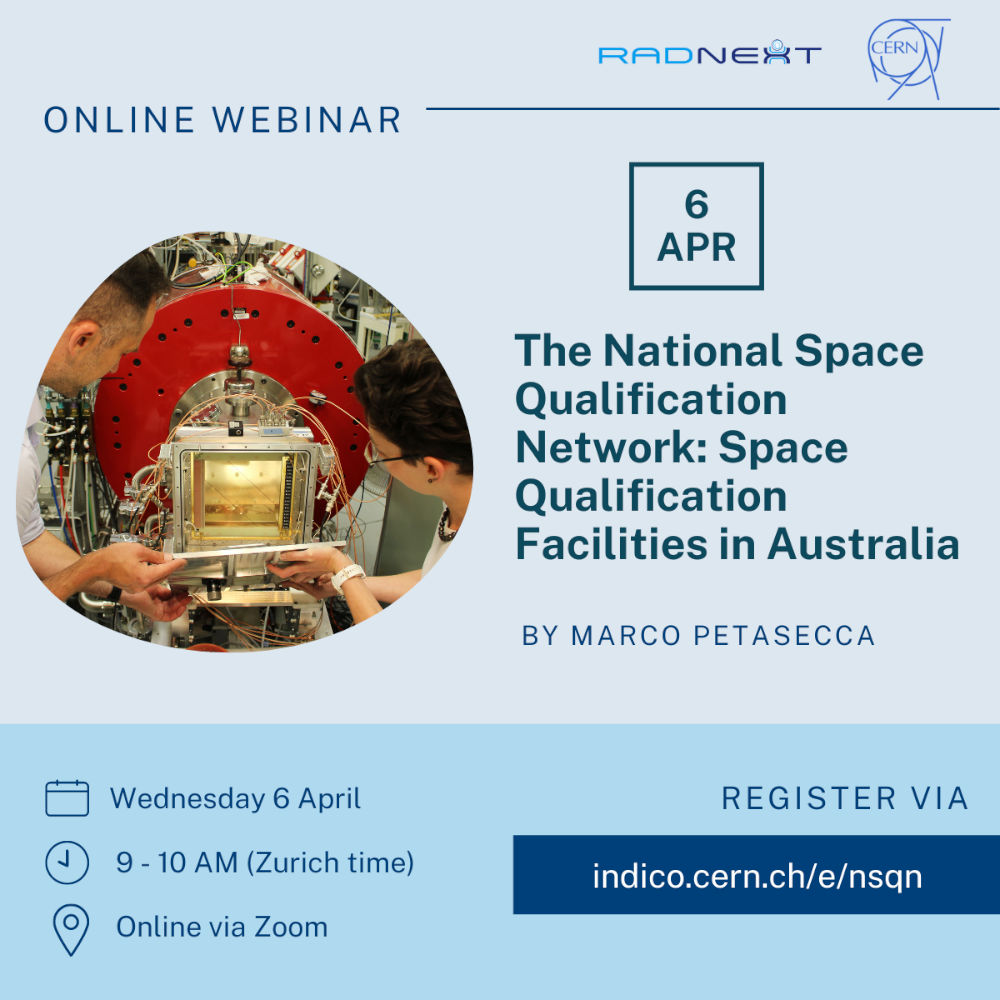 More information and registration for the webinar:
https://indico.cern.ch/e/nsqn